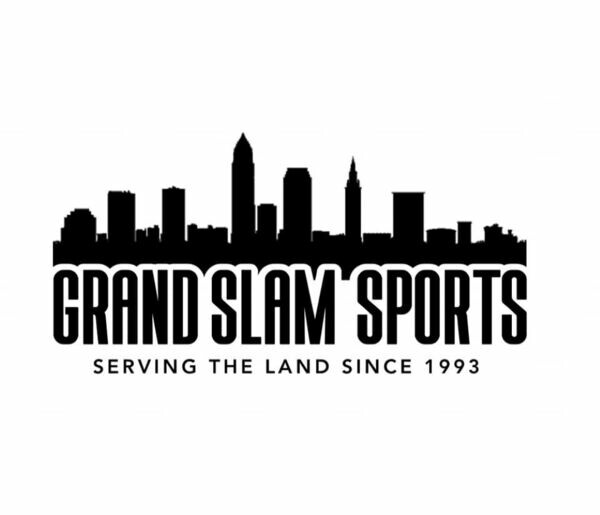 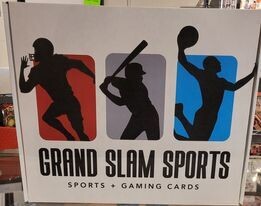 Have you ever opened a Mystery Jersey and had to go look up who player is/was?

Tired of getting in Mystery Jersey Breaks to end up with a has been star ?

Well we are here to help you with that as we have decided to make things a whole lot better for you the buyer!!

We our offering the big names and quality type product we would want in a Mystery Jersey break or package! All players are current stars

or HOF LEGENDS in the game! In addition these are the authentic Jerseys Stitched awesome pieces you'll be happy to display in your man cave or she shed !! 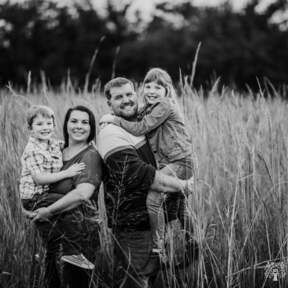